Time-lapse photography is a technique whereby the frequency at which film frames are captured (the frame rate) is much more spread out than the frequency used to view the sequence. When played at normal speed, time appears to be moving faster and thus lapsing.

Traditionally time-lapse shot is synonymous with a video. I decided to give this concept a twist. What if we pick a few a few frames from the entire catalogue of frames that make a time-lapse video and stack and blend them in post, wouldn’t the results be surreal! With that thought in mind I did some concept shots. Hope you like them. 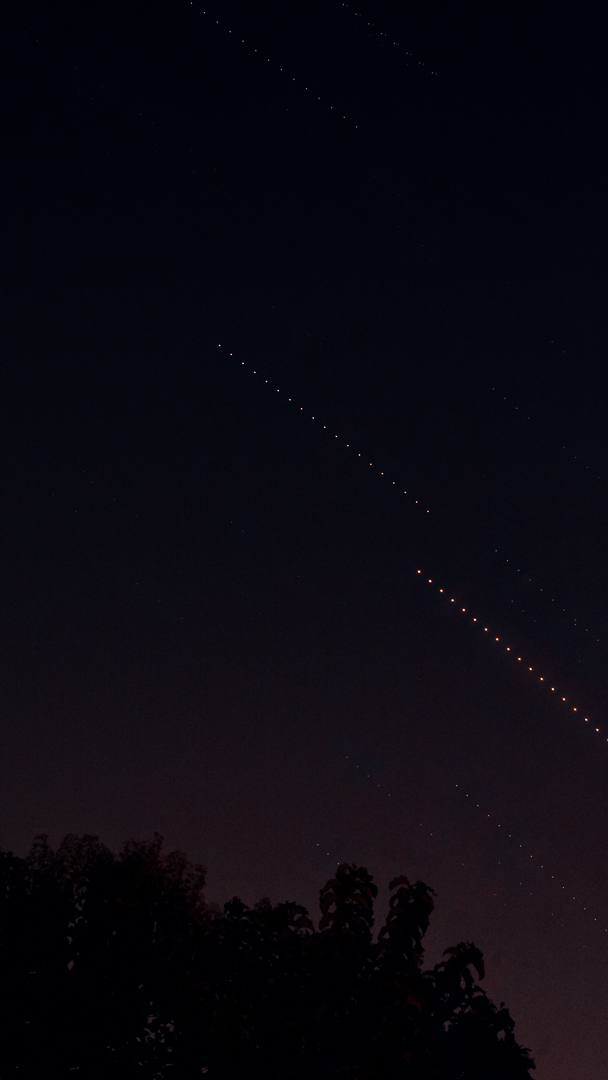 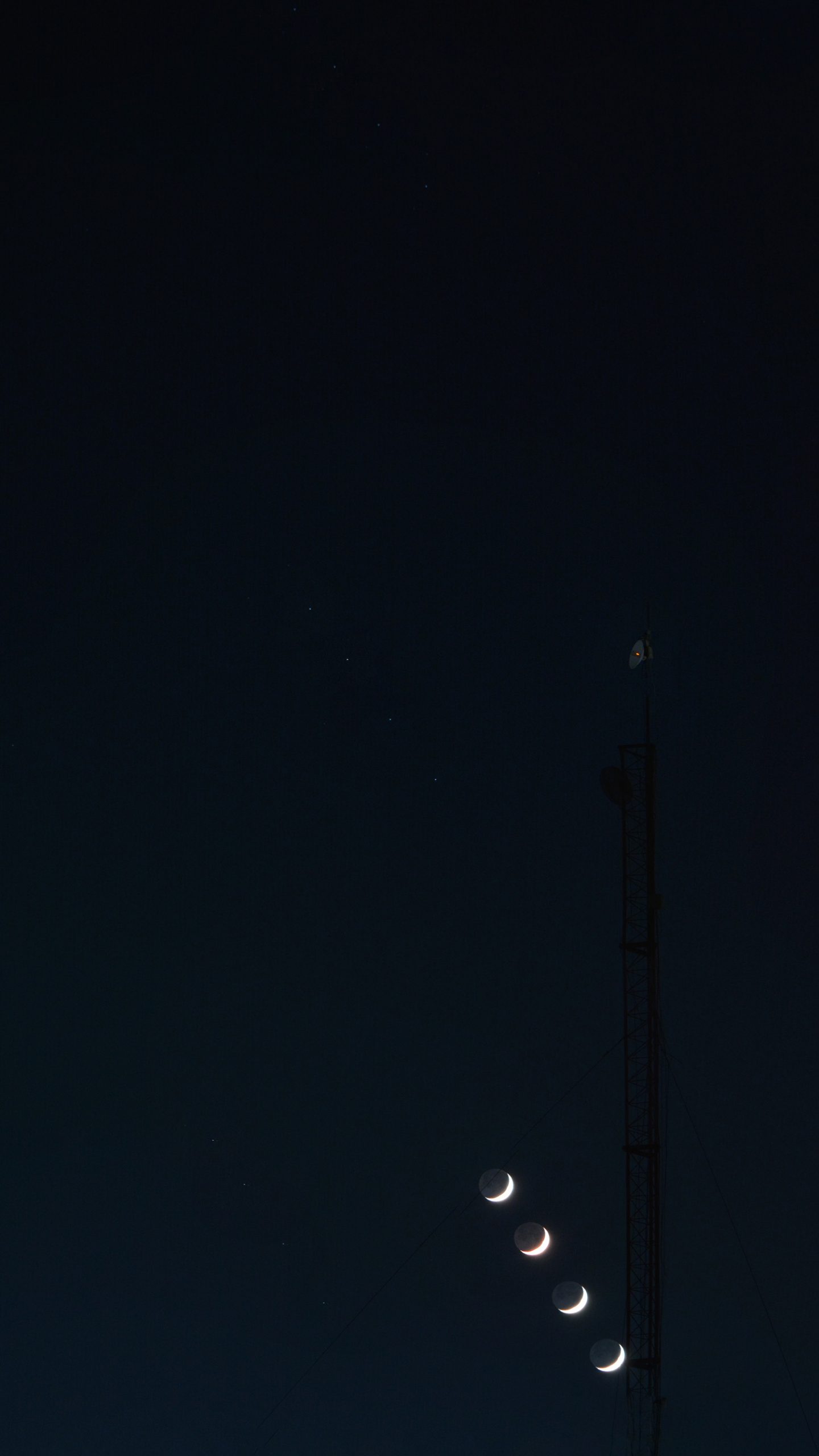 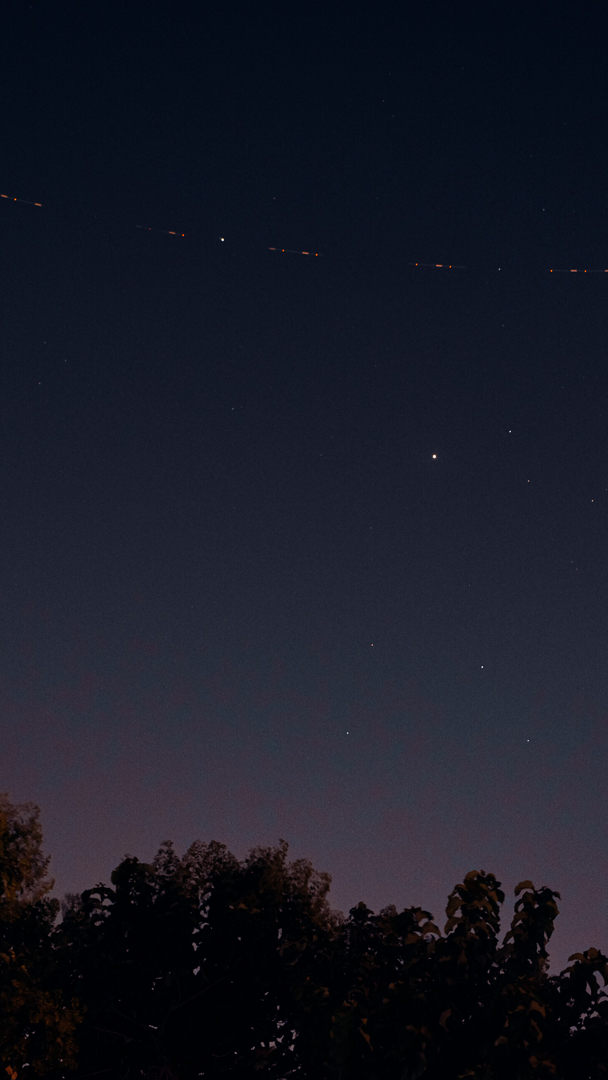 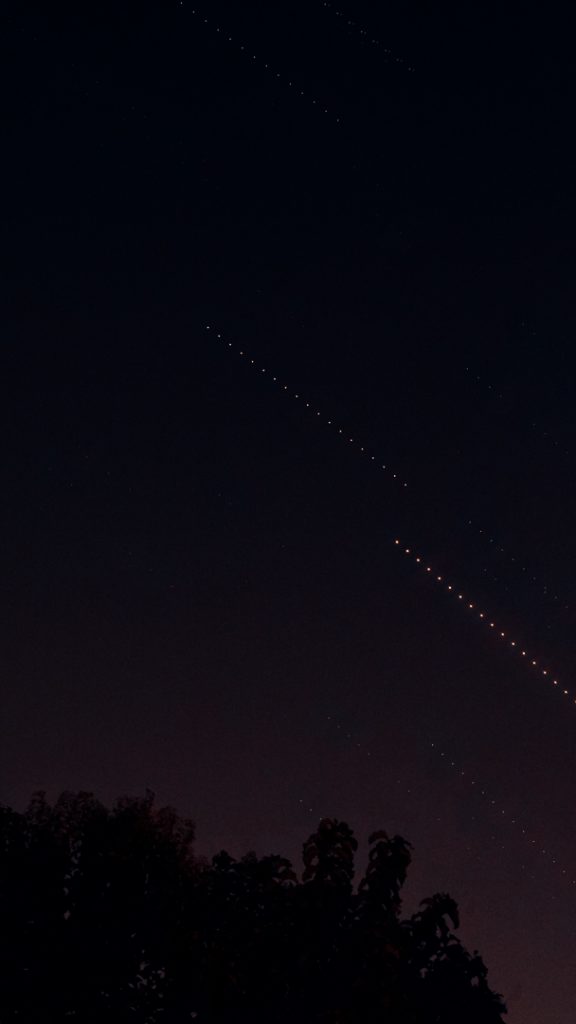 This is a composite of 17 shots

Shot at an interval of 5 seconds

Here’s a timelapse video of the same →

This is a composite of 4 shots

Shot at an interval of 3 seconds

← Here’s a timelapse video of the same 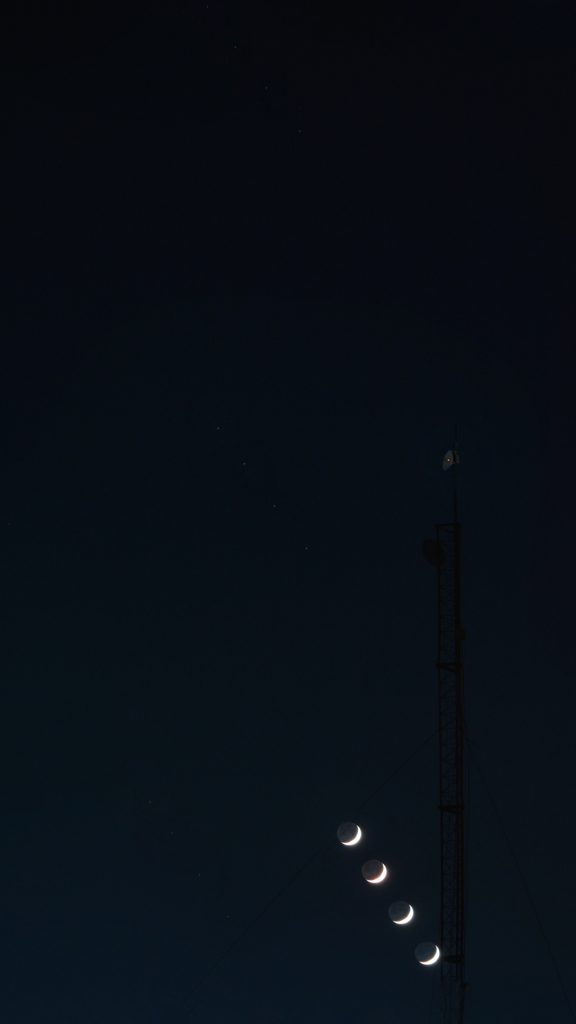 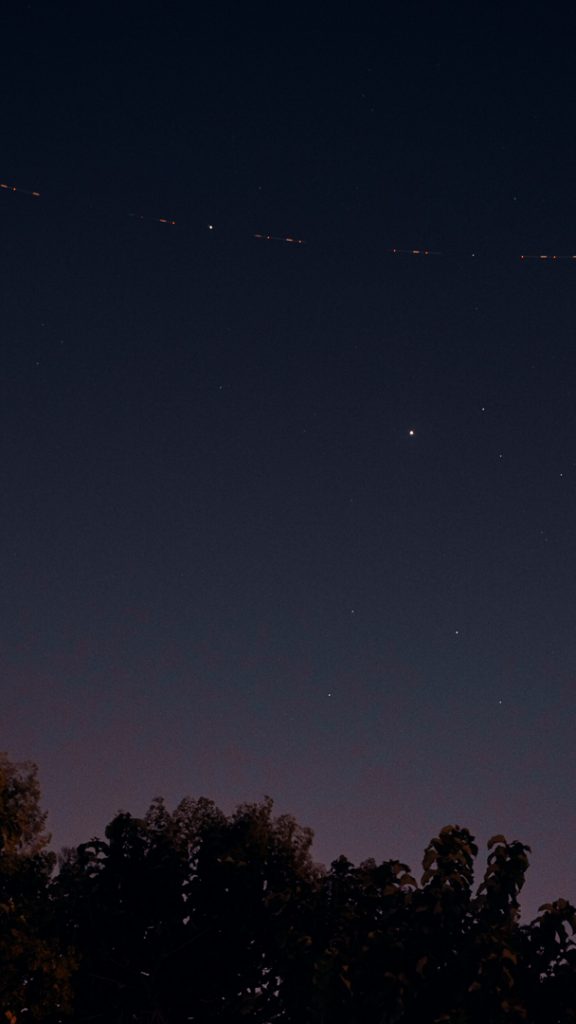 This is a composite of 5 shots

Shot at an interval of 1 second

Here’s a timelapse video of the same → 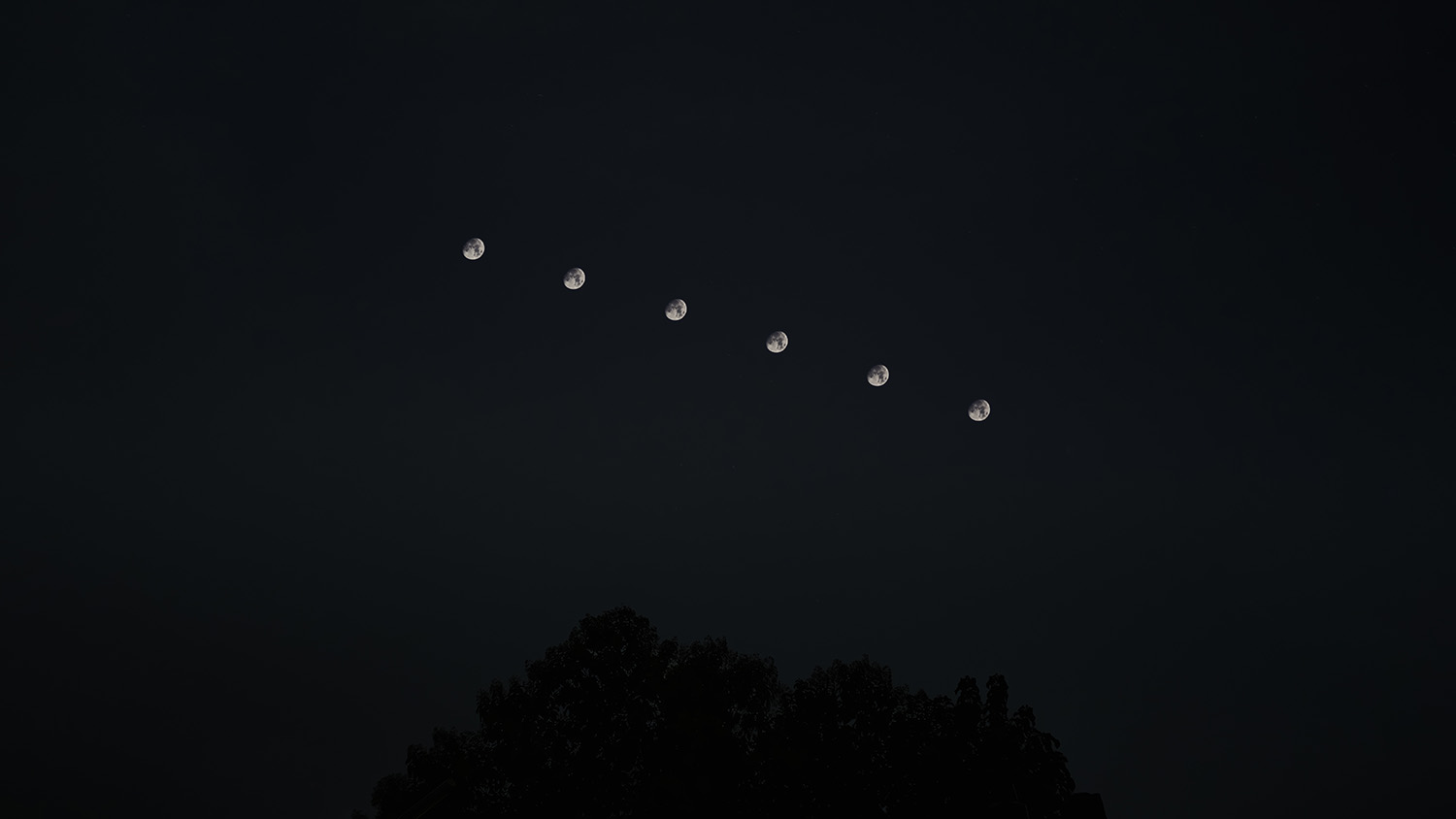 Wanna shoot such shots ? Here’s a step-by-step tutorial on how to make them. 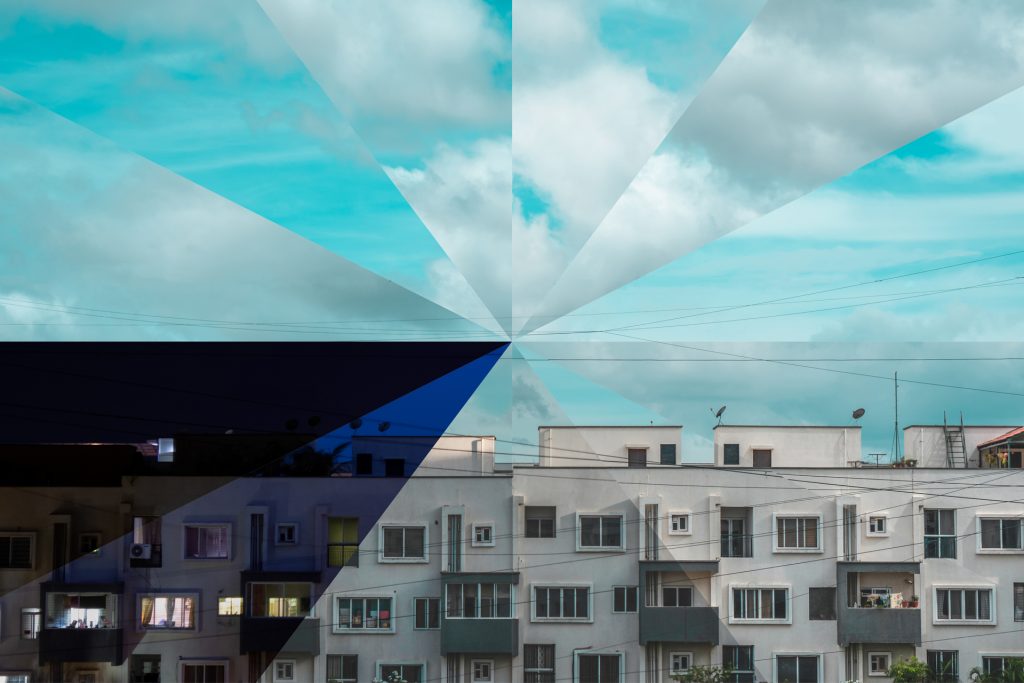 Here are two renditions of the timelapse photograph.

The one on the left shows the scene at every hour of the day as you would see on the clock with the day starting at 9 AM and finishing at 9 PM.

The one on the right comprises of strips that indicate a 2-hour window.

To top it off, below is a compilation of timelapses that I recorded during the COVID-19 lockdown.

The Festival of Lights – Diwali

/on walking the tightrope of rules What makes a p

/it’s an event Photography, in my opinion, is a

/I’ll meet you there Out beyond the mountainous

Life has been pretty hectic. Don't have the time a

/wavelets of water I think it’s fair to say tha

/the pier and the sun It’s story time! After I

/imperfectly perfect Somewhere, far down, there i

/of jetties and ferries Although Kerala leaves no

/scale One thing that I really like about travel

/ebb and flow There are times when you feel joyou

/illuminate me Mornings in Munnar are different.

/of bens, beaches, and backwaters 3 months back,

🥁🥁🥁 here's the intro for the next photo s

“Life flies by, especially the bit that's worth

Serpentine roads to cater to the driver/rider in y

If the regular weekend getaway spots near Mumbai a