Your cart is currently empty

Surrealism lies at the heart of the photographic enterprise: in the very creation of a duplicate world, of a reality in the second degree, narrower but more dramatic than the one perceived by natural vision. 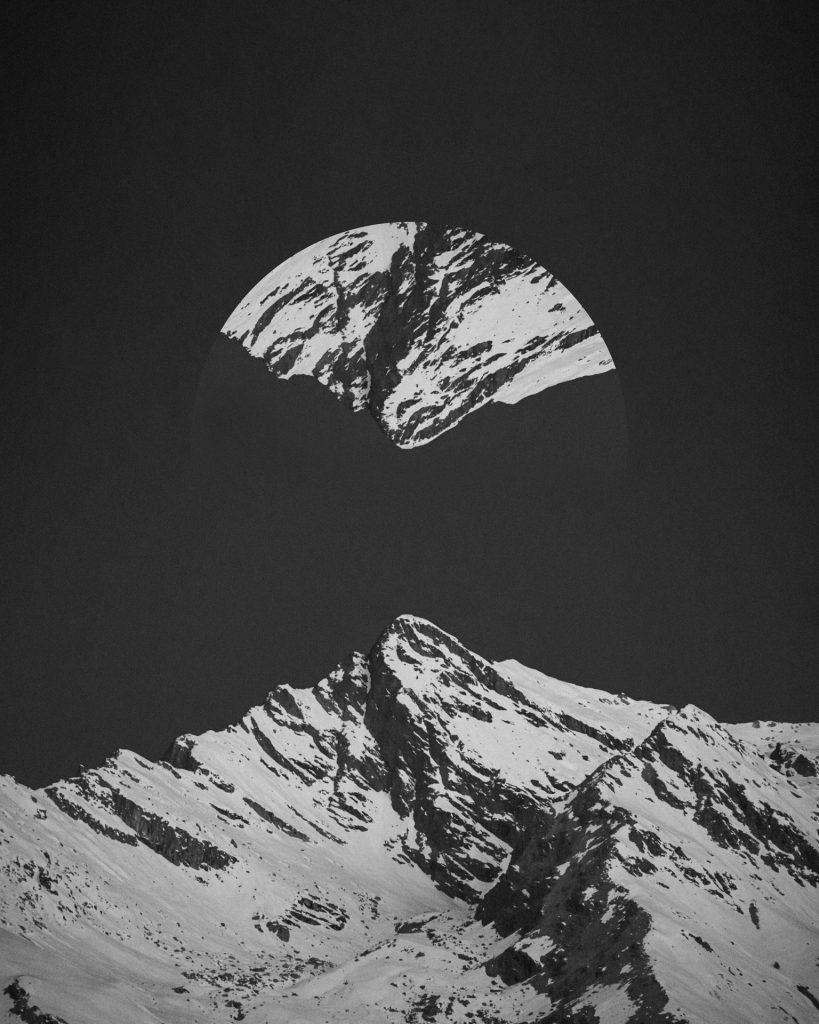 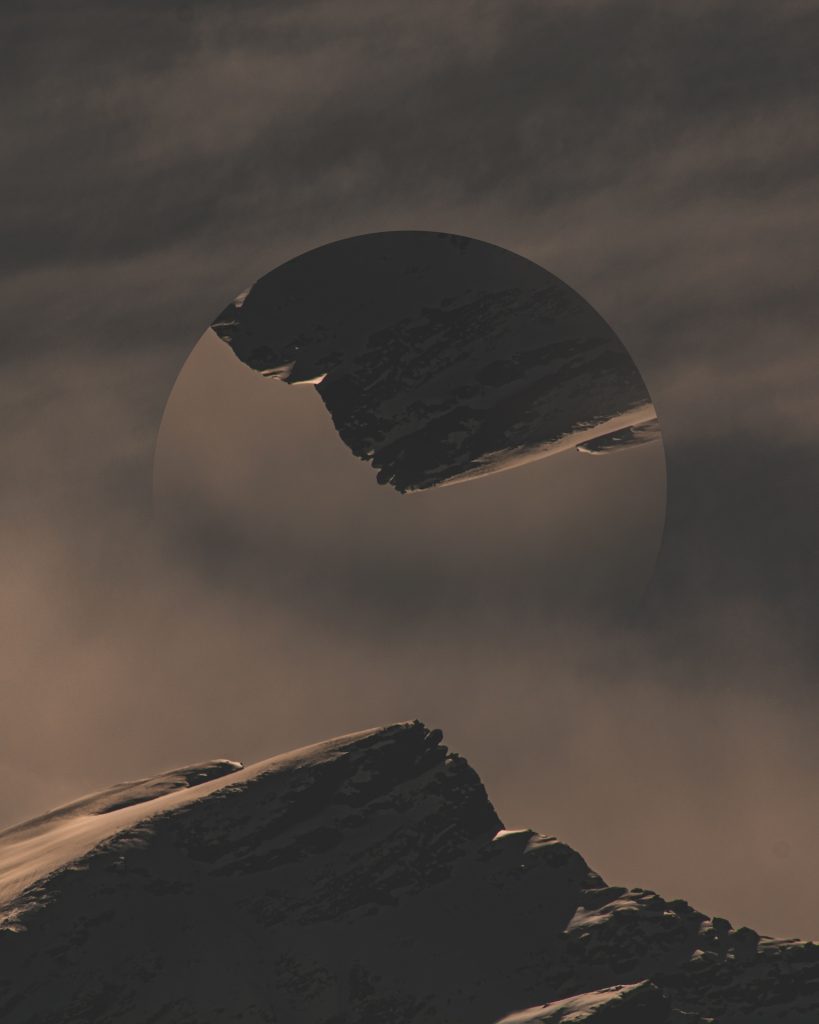 The photographer is always trying to colonize new experiences or find new ways to look at familiar subjects—to fight against boredom. For boredom is just the reverse side of fascination: both depend on being outside rather than inside a situation, and one leads to the other.

During the second wave of the pandemic, I was once again confined to the walls of my abode. Unable to shoot or experience anything new, I began scouring my hard drives. It was then when I stumbled across a folder labeled ‘For finding inspiration’. I have this habit of leaving clues/inspirations for my future self and this folder was one of such inspiration. I studied the photos that I had archived and passed through boredom into fascination.

Any photograph has multiple meanings; indeed, to see something in the form of a photograph is to encounter a potential object of fascination. The ultimate wisdom of the photographic image is to say: “There is the surface. Now think—or rather feel, intuit—what is beyond it, what the reality must be like if it looks this way.

I began the journey of making real to surreal and that’s how this project came to life. 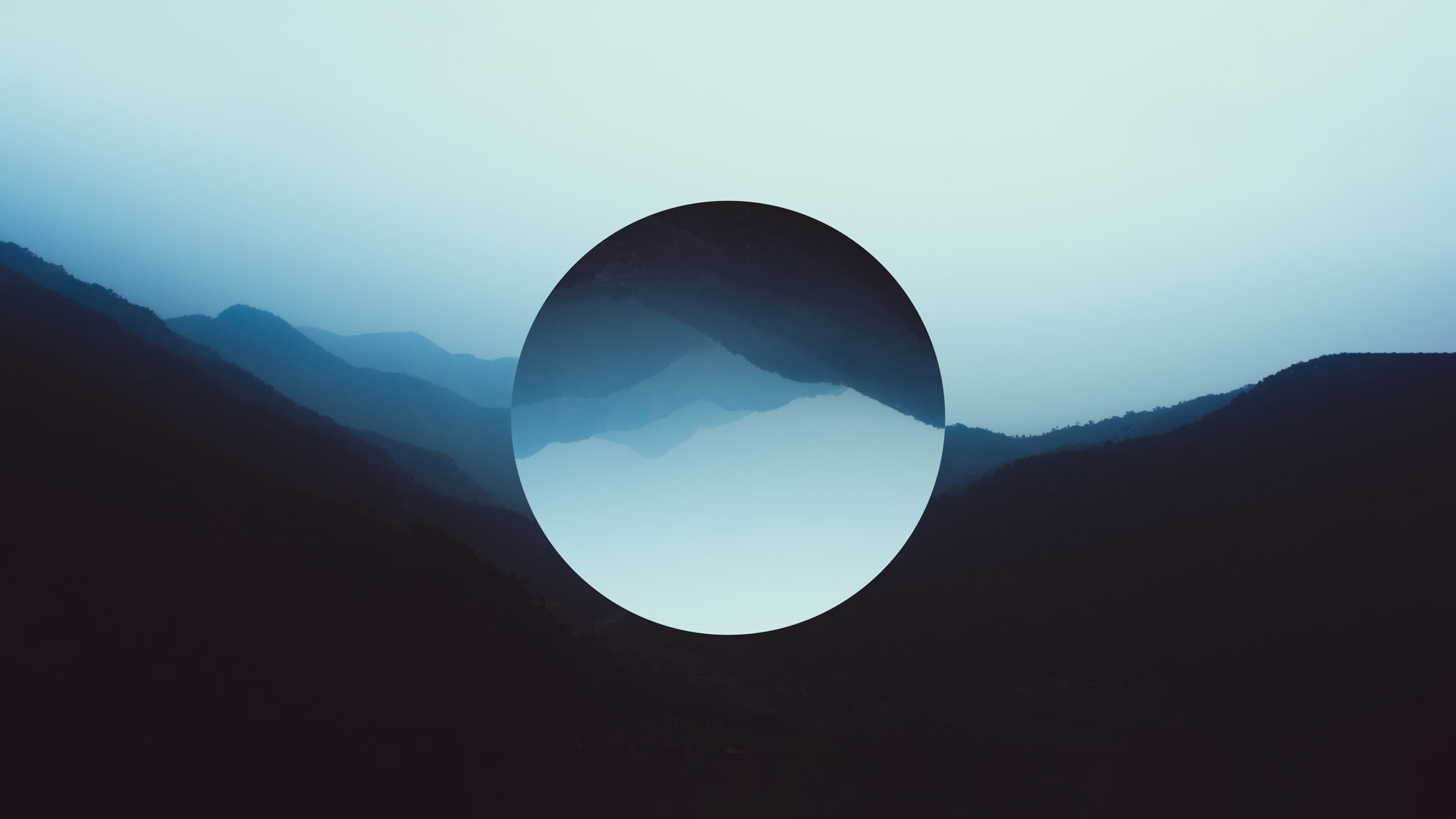 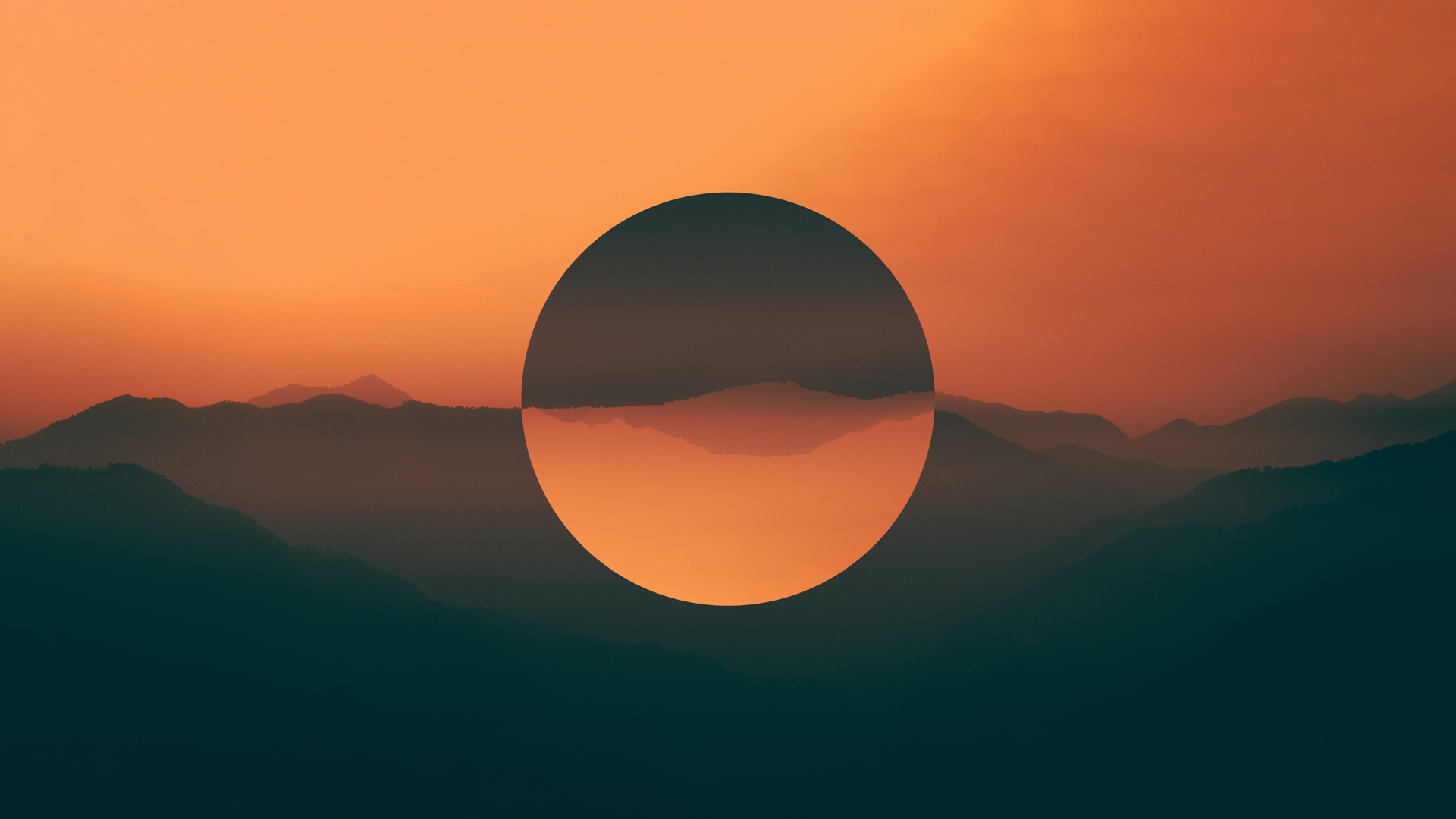 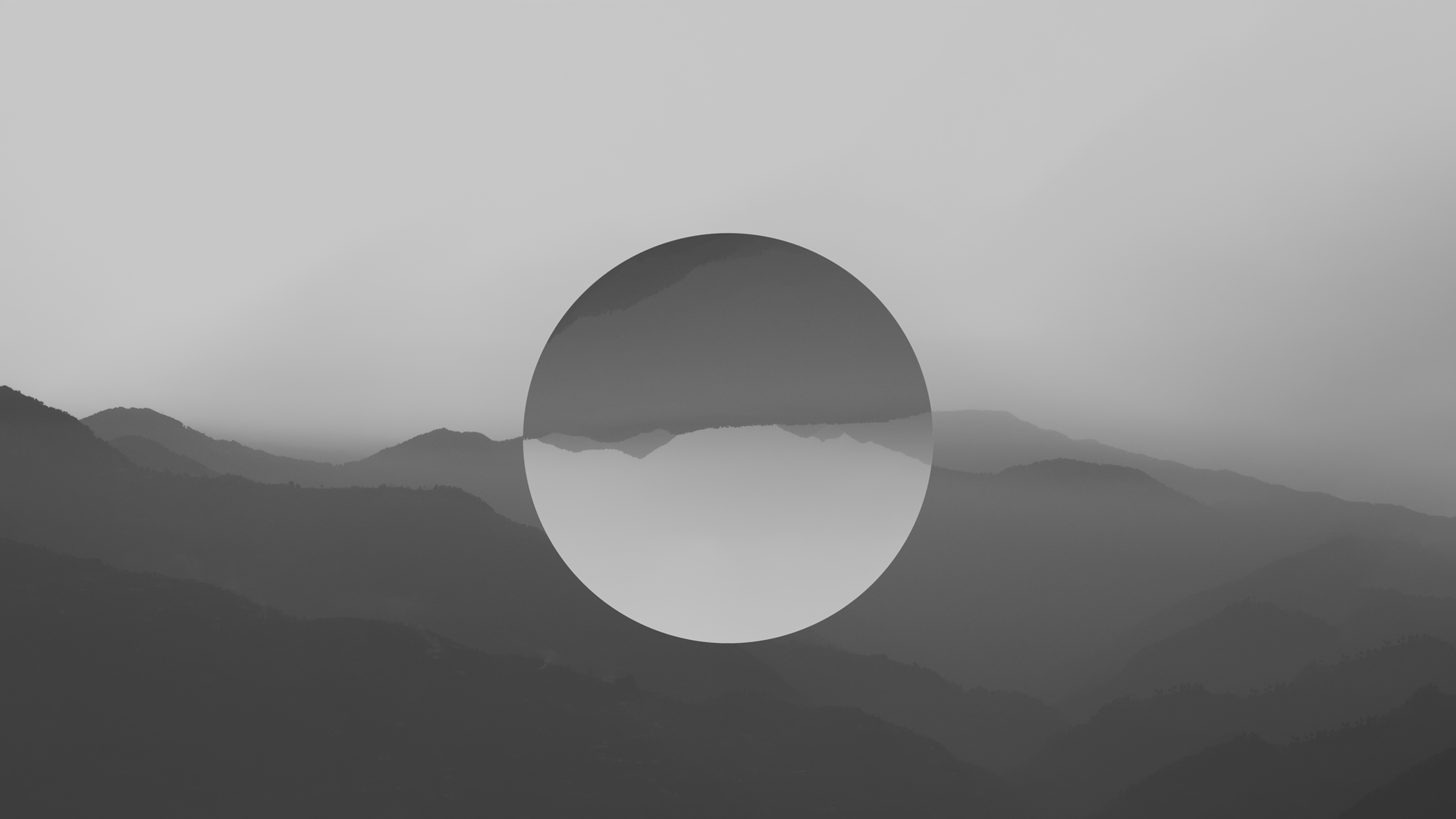 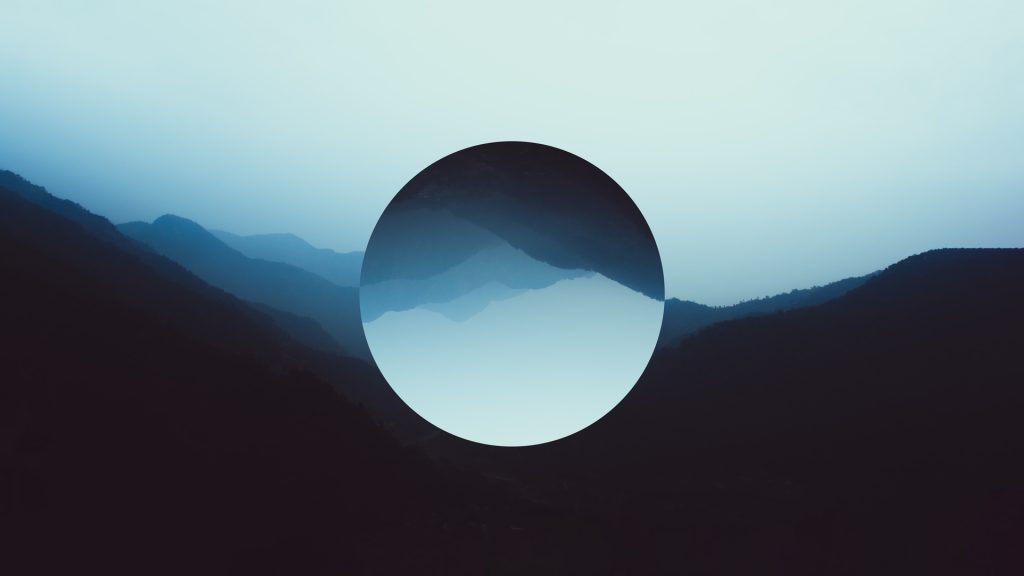 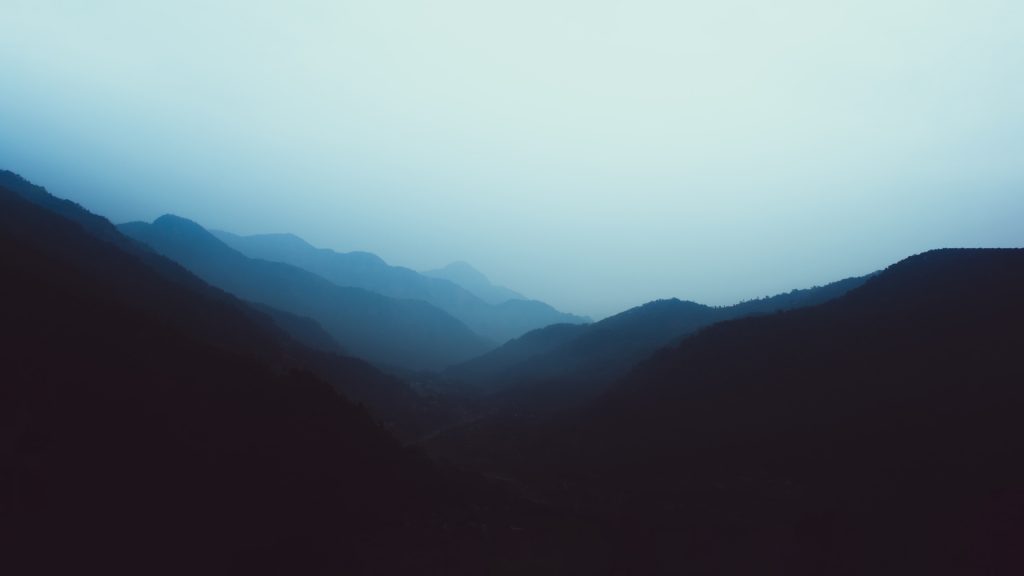 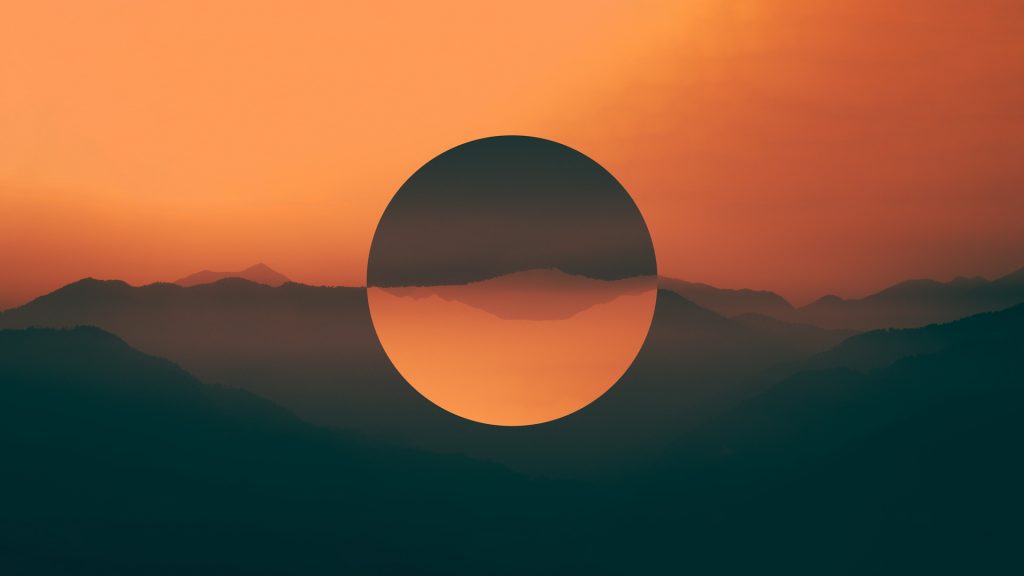 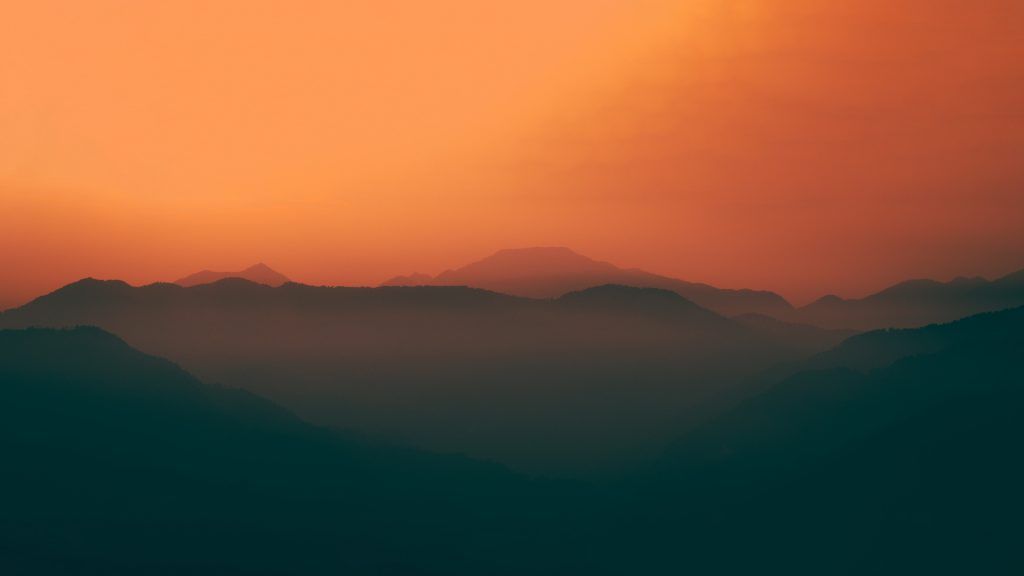 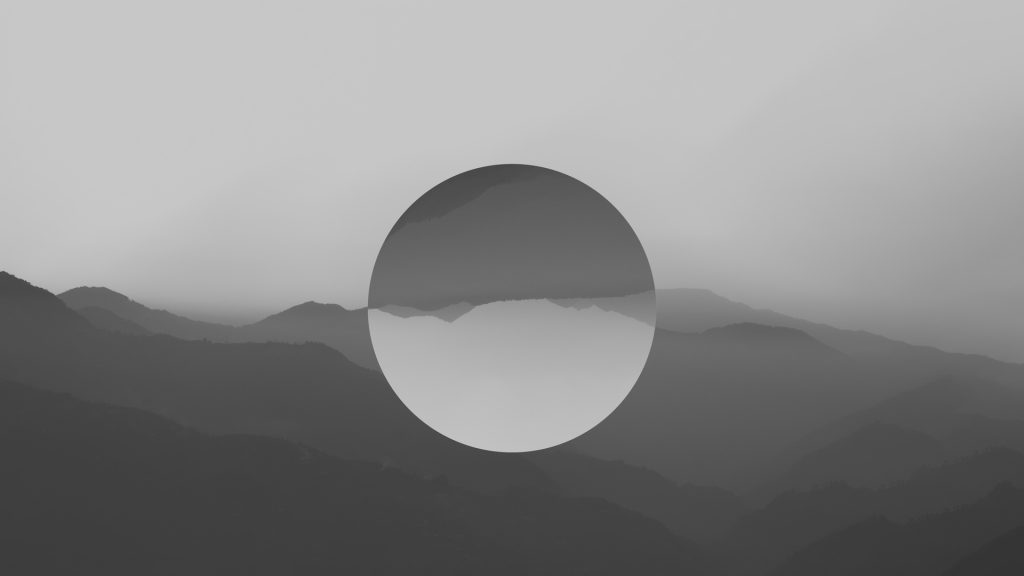 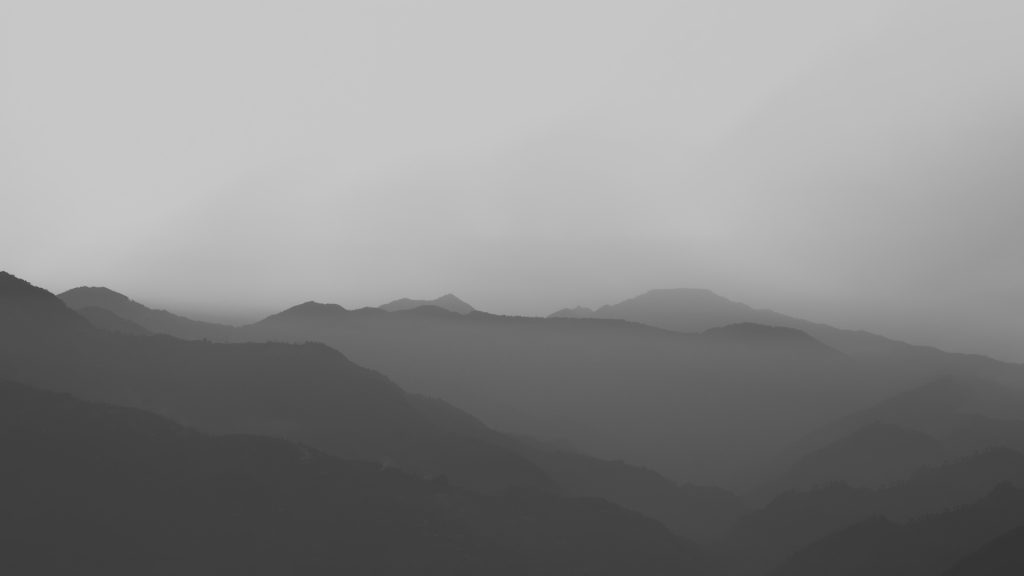 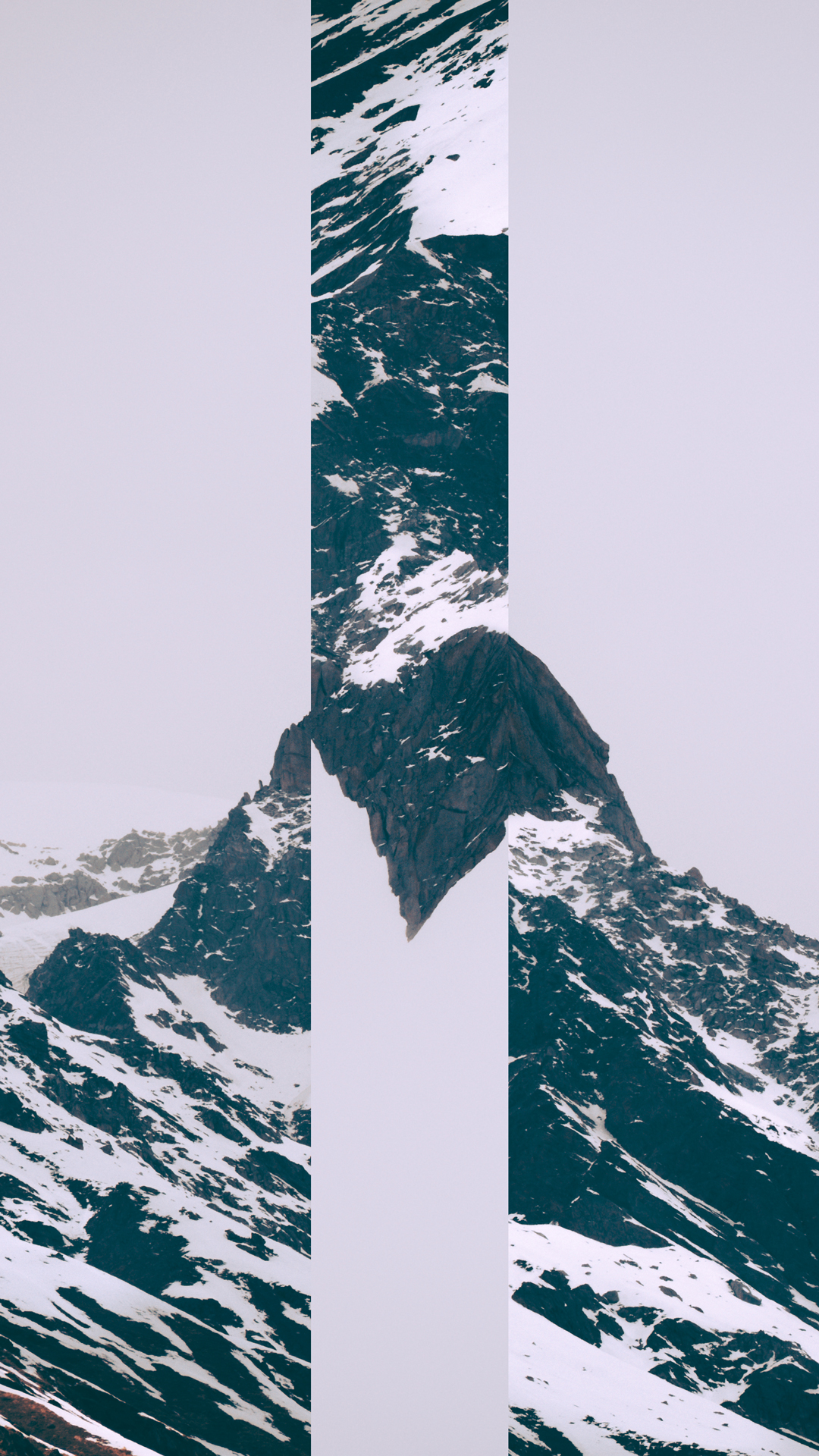 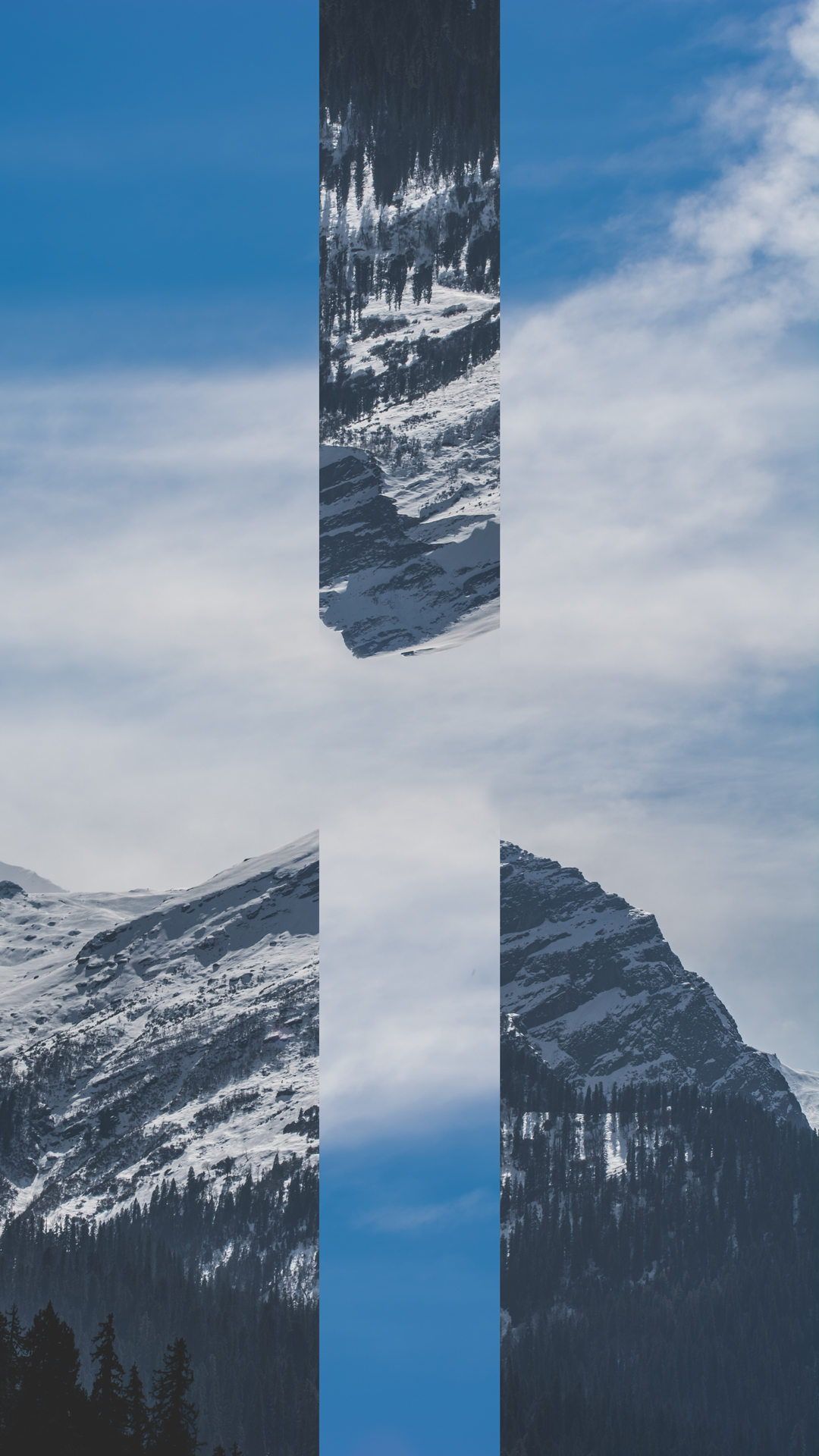 Photographs are unpremeditated slices of the world. Thus, they trade simultaneously on the prestige of art and the magic of the real. They are clouds of fantasy and pellets of information. The photographer’s ardor for a subject has no essential relation to its content or value, that which makes a subject classifiable. It is, above all, an affirmation of the subject’s thereness; its rightness (the arrangement of a group of objects), which is the equivalent of the collector’s standard of genuineness; its quiddity—whatever qualities make it unique.

The Festival of Lights – Diwali

/long exposures As Sontag has aptly written- “I

/another world I am sure you would have imagery i

/purple skies The slurpy slapping of the sea was

/layers I know I have written by photographic see

/mountains at my feet But above all it is the fan

/crash I struggle a lot while writing captions fo

/waves crashing on distant shores of time Since t

Did someone say crazy? Well, does a plan made on a

They say that change is the only constant. Everyon

A quintessential bittersweet cocktail of pleasure

/it’s here Sometimes, the stuff we all hate end

/the final shot (of this series, obviously) What

/the clock tower Now that I have penned my love f

/why I love noir 🖤 Let’s visit the spot wher

/it’s what you see The sun, emerged from its gr

/ribbons of flame That’s the thing about winter